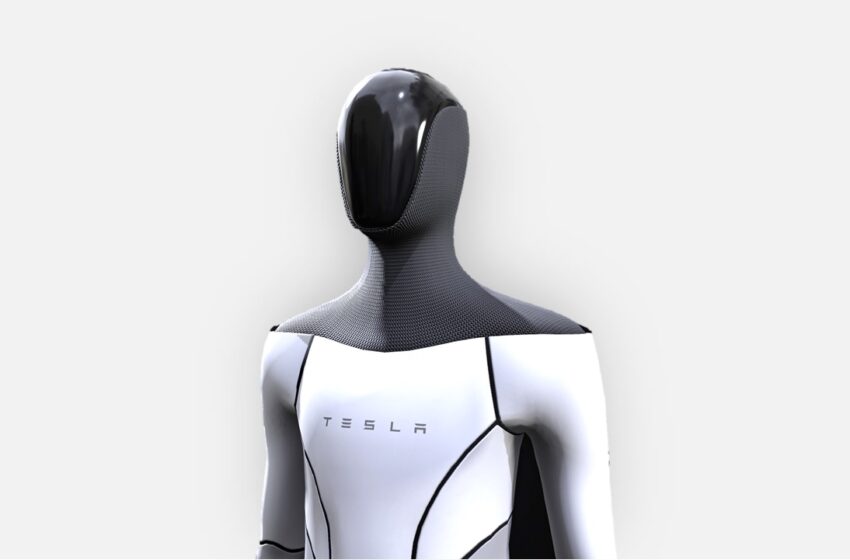 Elon Musk’s Humanoid Tesla Robot Optimus Prototype Will be Ready for Demonstration at Tesla’s AI Day on September 30, 2022. This announcement was made by Musk at the Qatar Economic Forum while giving an interview to Bloomberg’s Editor-In-Chief John Micklethwait.

“Tesla is lot more than a car company & is the leading real world AI company that exists ” – @elonmusk @teslaownersSV pic.twitter.com/FLimC24XeB

Musk stated that “Optimus is one of Tesla’s most important products” as this bot is intended to drive down labour costs. It’s also intended to be friendly, and navigate through a world built for humans. 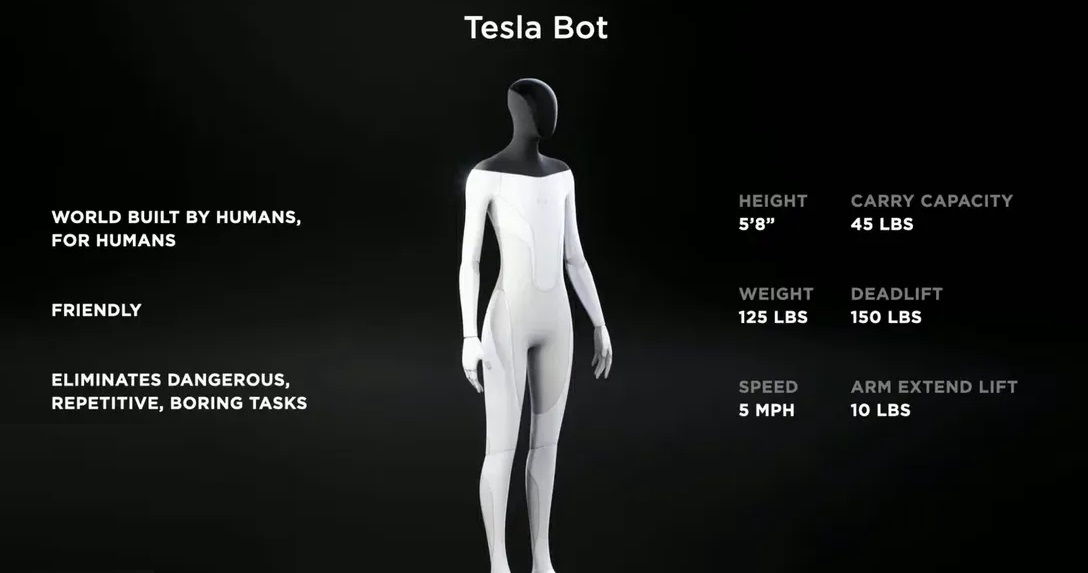 The humanoid Tesla robot Optimus will be operated by Tesla’s Full Self-Driving (FSD) computer and will be able to ‘see’ using the Autopilot features that are used in Tesla vehicles. It is only until this September, when we’ll be able to witness the full spectrum of capabilities during official unveiling of the bot.

Lately, Musk has been making attempts to stretch Tesla’s vision from automotive to the AI sector. Speaking at the Qatar Economic Forum, Musk stated that;

“Tesla is a lot more than a car company and that we are, in my view, the leading real-world AI company that exists.”

which can only mean that several new technological developments can be expected to unveil at AI Day 2 conference this September.

How much money will Tesla Robot Optimus cost?

Elon Musk Tesla Robot Optimus Price is expected to cost $10,000 or Above. Tesla Humanoid Robot “Optimus” Will Go On Sale In 2023.

5 Best Point and Shoot Cameras Under $500

5 Best Point and Shoot Cameras Under $400

5 Best Point and Shoot Cameras Under $300

5 Best Point and Shoot Cameras Under $200