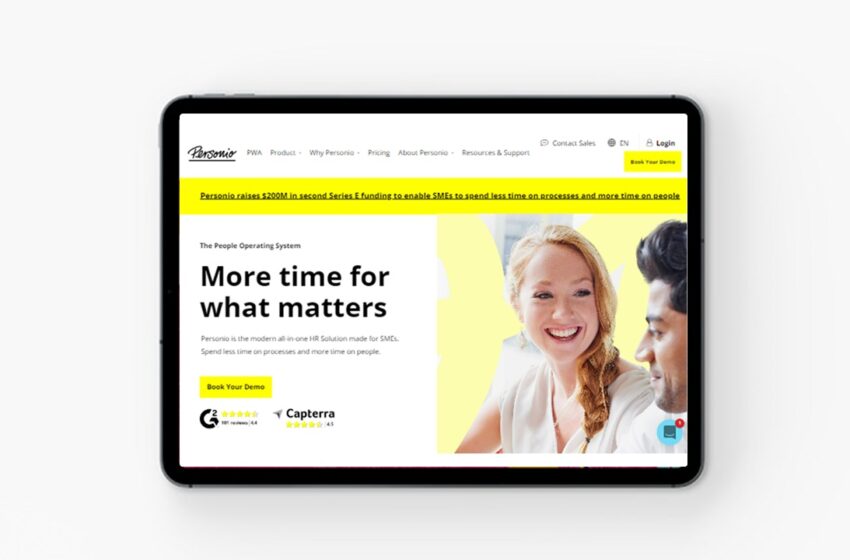 Personio – German HR software startup has raised $200 million in its series E round at an increased valuation of $8.5 billion led by Greenoaks Capital. 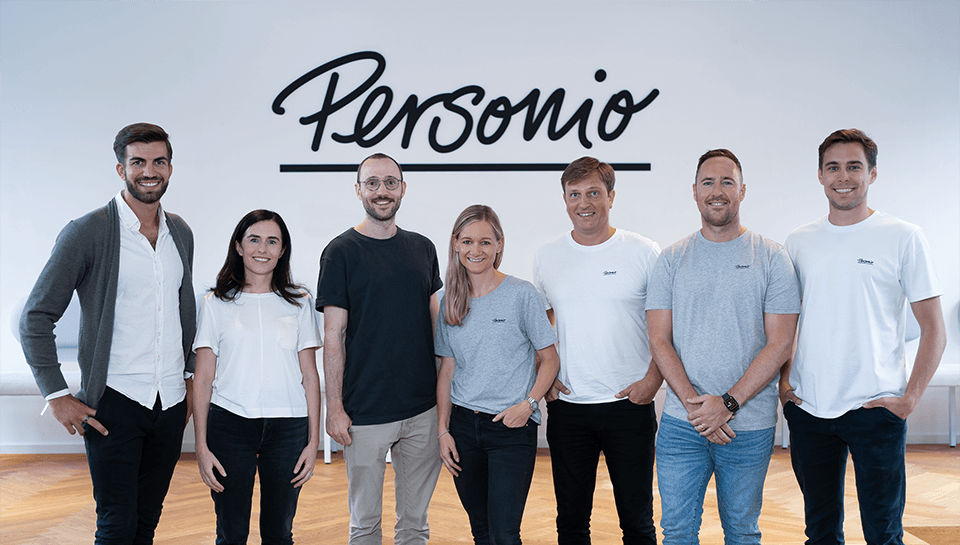 The company aims to use its funds to continue to grow (a) its customer base which now includes 6,000 companies covering over 500,000 employees (b) to enhance its platform with more automation tools to help companies efficiently run their internal operations.