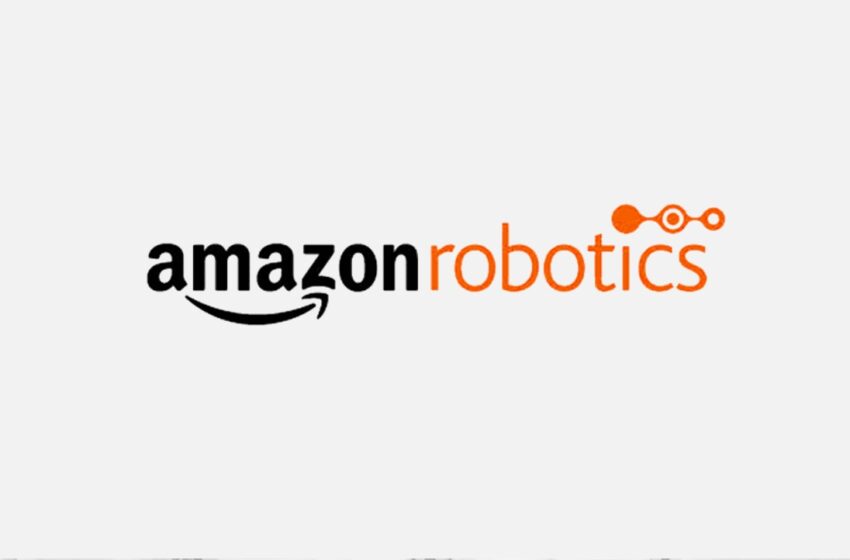 Proteus Robot
Proteus will be a part of autonomous floor system designed to automate GoCart handling. These robots will be deployed at the outbound GoCart handling areas mostly Amazon fulfillment and sort centres. Their utility within the scope of autonomous floor system will likely limit the manual movement of heavy objects within warehouse system.

Cardinal Robot
Cardinal will be mainly a robotic work cell that will also be a part of autonomous floor system. These robots will be designed to sort slightly heavy packages during the shipping process. Although the company is currently testing a pilot of these systems but expects to deploy these robots within sorting facilities next year.

Adding to the list is the large arm-based picking system which retrieves containers and hands them to the warehouse employees. Considering the advancement of Amazon robotics, It’s evident what the future will look like for company adopting the technology within its in-house automated systems.